Johan Maertens is a Master in Psychological and Educational sciences and was trained as psychotherapist in several methods and disciplines. He founded many healthcare centers for drug addiction treatment and prevention and centers for ambulatory psychotherapeutic treatment for individuals, groups and couples. He invested in solar energy with profits for social projects: we turn solar energy into health, education and wellbeing for the poorest under the sun. Close to retirement he initiated social and cultural projects in his city of Birth Bruges. To continue what did not gain enough support and attention during his career, prevention of addiction, he founded with others the Rotarian Action Group Addiction Prevention, got the recognition of Rotary International and the cooperation support of UNODC and WHO to motivate and engage the power and the network of Rotary for prevention of addiction. 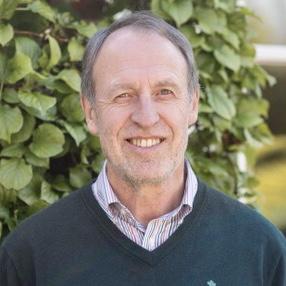